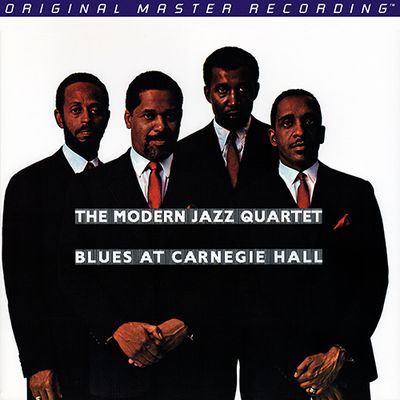 Blues at Carnegie Hall is a live Atlantic set from 1966, with the Modern Jazz Quartet performing eight blues-based compositions. In addition to such familiar pieces as the inevitable “Bags’ Groove,” “Ralph’s New Blues” (dedicated to jazz critic Ralph Gleason), and “The Cylinder,” there are a few newer pieces (including “Home,” which is similar to Lee Morgan’s hit “The Sidewinder”) included for variety. This predictable b END_OF_DOCUMENT_TOKEN_TO_BE_REPLACED 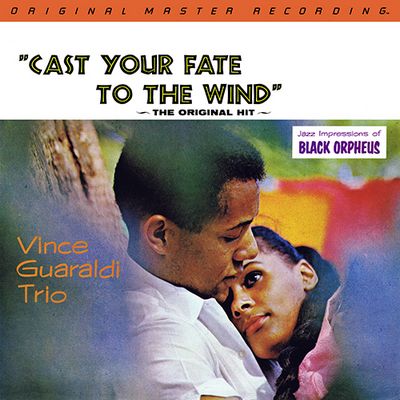 Here is Vince Guaraldi’s breakthrough album — musically, commercially, in every which way. After numerous records as a leader or sideman, for the first time a recognizable Guaraldi piano style emerges, with whimsical phrasing all his own, a madly swinging right hand and occasional boogie-influenced left hand, and a distinctive, throat-catching, melodic improvisational gift. END_OF_DOCUMENT_TOKEN_TO_BE_REPLACED 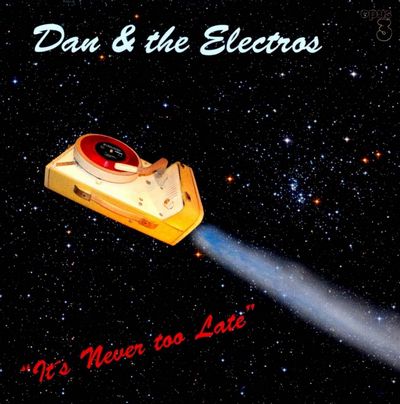 This might be one of the most unique and authentic instrumental album ever recorded – inspired by many of the influential rock bands from England and USA during 1954 – 1963! We are glad to release a very unique and authentic album inspired by many of the influential bands in Britain and USA from the period when rock and pop was “born” – both when it comes to the music, all the old original instruments, many vintage microphones and last but not least, the musical genius of the leader and creator Bert Dan Östlund (earlier known as East) He has composed and arranged all the music and plays all the guitars and keyboards. Besides bass and drums, there are also saxophones on six tracks, strings on two and vocals on two tracks. END_OF_DOCUMENT_TOKEN_TO_BE_REPLACED 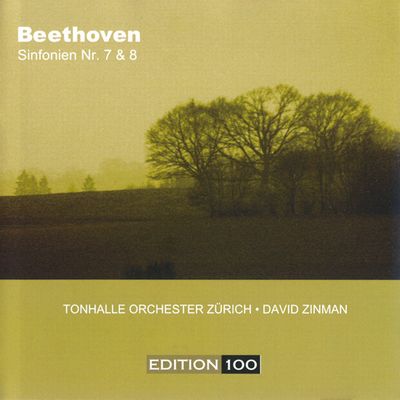 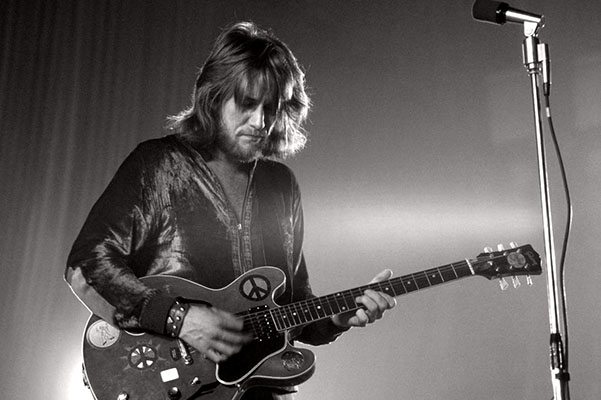 As with many of the other English beat groups of the ’60s, Alvin Lee cut his musical teeth in Hamburg, Germany in a band called the Jaybirds. By 1966, back in England, he had changed the name of his band to Ten Years After and was rapidly becoming a major attraction because of the virtuosity of his solo work. Most Americans first became familiar with Lee through his appearance at Woodstock, although he remained active throughout the decades that followed; among his releases were 1974’s In Flight, 1986’s Detroit Diesel, and 1996’s Live in Vienna. Alvin Lee died on March 6, 2013 due to complications from a routine surgical procedure. END_OF_DOCUMENT_TOKEN_TO_BE_REPLACED 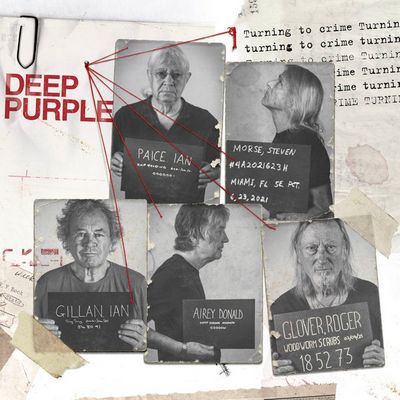 After five decades of records made chiefly of original material, Deep Purple’s 22nd studio album consists solely of songs written and previously recorded by other artists: a criminal offense commonly described by the rock police and purists Grand Jury as “doing covers.” Studio recordings of songs previously released by Love, Huey “Piano” Smith, Fleetwood Mac, Mitch Ryder & the Detroit Wheels, Bob Dylan, Ray Charles & Quincy Jones, Little Feat, The Yardbirds, Lonnie Donegan/ Johnny Horton, Bob Seger System, Cream, plus the “Caught In The Act” medley feat. songs by Freddie King, Booker T. and the M.G.’s, The Allman Brothers Band, Led Zeppelin and The Spencer Davis Group came to life with the band, for the first time in their career, recording them while not being in the same room. END_OF_DOCUMENT_TOKEN_TO_BE_REPLACED 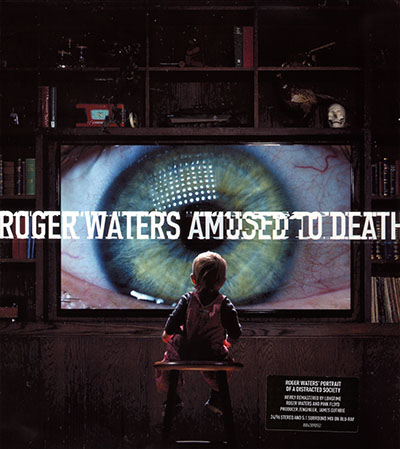 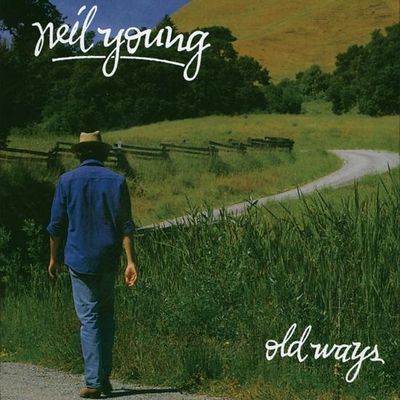 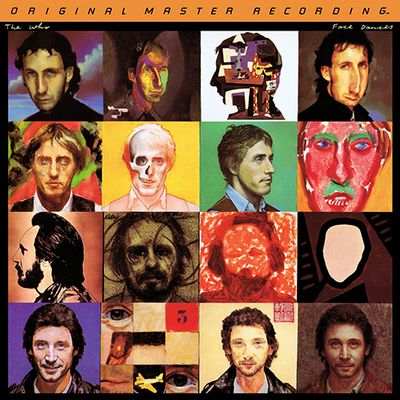 Without Keith Moon, the Who may have lacked the restless firepower that distinguished their earlier albums, but Face Dances had some of Pete Townshend’s best, most incisive compositions since Quadrophenia. “Don’t Let Go the Coat” was one of his better odes to Meher Baba, “You Better You Bet” was a driving rocker, as was the rueful “Cache Cache,” while “How Can You Do It Alone” was a solid ballad. While Townshend’s songs were graceful and introspective, Roger Daltrey delivered them without any subtlety, rendering their power impotent. END_OF_DOCUMENT_TOKEN_TO_BE_REPLACED 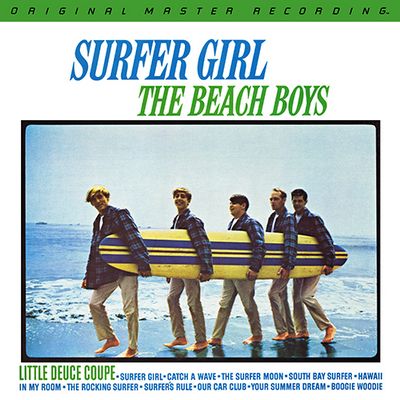 Capitol pushed the Beach Boys for too much material in too short a time for the group to maintain as much quality control as would have been desirable. Consequently, most of their pre-1965 albums contain a high degree of filler, and thus stack up poorly next to those of such contemporaries as the Beatles, who were able to maintain high standards on almost all of their tracks. END_OF_DOCUMENT_TOKEN_TO_BE_REPLACED 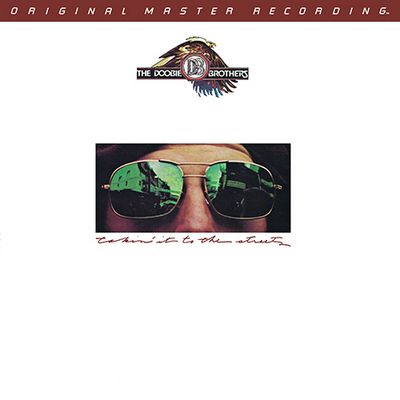 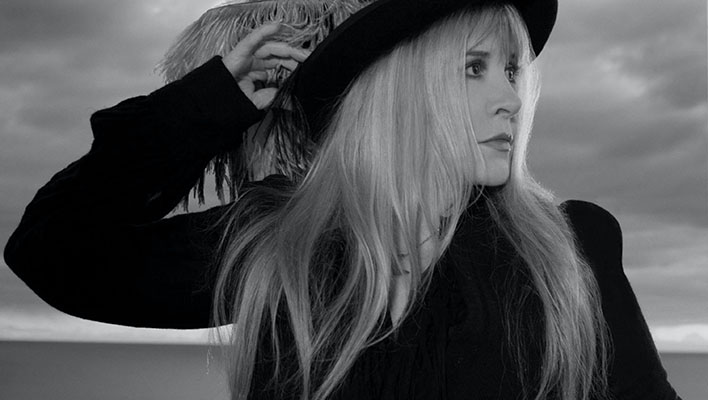 Famed for her mystical chanteuse image, singer/songwriter Stevie Nicks enjoyed phenomenal success not only as a solo artist but also as a key member of Fleetwood Mac. Possessed of a raspy croon, Nicks had a duo with Lindsey Buckingham in the early ’70s, releasing an excellent folk-pop album as Buckingham Nicks before the pair were absorbed into veteran U.K. group Fleetwood Mac. END_OF_DOCUMENT_TOKEN_TO_BE_REPLACED 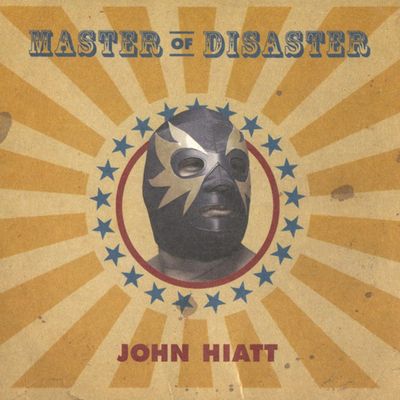 John Hiatt has often wavered back and forth between his instincts as a rocker and a more measured singer/songwriter bent, and after the rowdy guitar-fueled blues-rock of 2003’s Beneath This Gruff Exterior, it should come as no great surprise that Hiatt toned things down a bit for his next album, 2005’s Master of Disaster. END_OF_DOCUMENT_TOKEN_TO_BE_REPLACED